GE is making sparks this week.

Its latest boost came from Morgan Stanley, which raised GE’s price target to $17 from $13 on Thursday. Analysts credited growth in its aviation unit as the reason for the increase.

“If aviation doesn’t take them up and out of this hole, power is probably not going to do it, and renewables is just too small,” she said Thursday.

However, that recovery may take some time, she conceded, noting that “that part of the global economy will likely be the last to rebound.”

The charts, meanwhile, present a mixed picture for GE, according to Matt Maley, chief market strategist at Miller Tabak.

“There’s kind of a good news, bad news situation,” Maley said during the same interview. “The bad news is that the stock is very, very overbought. It’s had this great run that you mentioned. If you look at its weekly [relative strength] chart, it’s the most overbought it’s been in several years. … Obviously, the overall market is coming in, so this stock is coming in as well, but it was due for a pullback anyway.”

The long-term outlook looks sunnier, though. Maley points to a double bottom formed in late 2018 and March 2020 that is providing a bullish setup for the long haul, while its 200-week moving average should offer a level of support against any considerable downside.

“This is very good on a long-term basis, but it’s a stock you definitely don’t want to be chasing here,” he said.

Skyworks to Present at Goldman Sachs 2021 Technology and Internet Conference 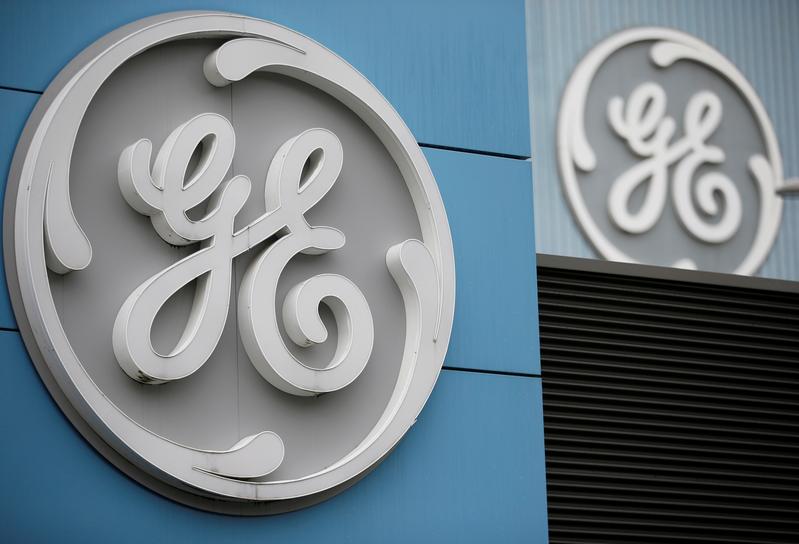